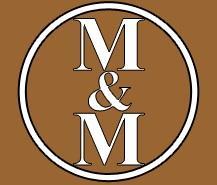 Serving All Of Maricopa County

Diana March helped me with a child custody and support case. She is very blunt☺ but honest. She is the essence of how lawyer "should" represent a client. It's not all about the money. She made me feel like I was her only client. Thanks again Diana March. God bless

Diana March provided excellent legal representation to me during a lengthy complex divorce, Maximal parental rights and division of assets were achieved due to her high level of legal knowledge, strong commitment and persistence. Diana was well prepared for legal proceedings and trial. Her communication skills and efficiency in the courtroom were outstanding. She was respectful, truthful and very supportive during an emotionally difficult period. I highly recommend her strong legal services and dedication.

Diana March is an attorney that approaches her job with her head and her heart. I went through a very difficult separation/divorce with many twists and turns that eventually went to trial. It was a tough road. Diana was truthful, realistic and supportive each step of the way. Diana listened. Diana advised. Diana prepared. Diana represented me with integrity, never forgetting that a family would be affected by the court's decisions and that it was emotionally difficult for all that were involved. I will always be grateful for her quick wits in the courtroom as well as her willingness to sit with me afterwards to process my thoughts, questions and feelings. Diana March is a great attorney and I highly recommend her.

I have been a client of Diana since October of 2011. She is handling my case about parenting time which became complicated because the other party tried to take my children away from me and has slandered my name. Diana has stood beside me, actually in front of me through this entire ordeal. She is a strong woman, who doesn't back down. Whenever I need to discuss anything with her, she has made herself available to me. She makes me feel at ease and free of stress. She treats me with respect and has been very supportive always looking out for me and my children's best interest. I feel protected by her and can relax knowing that she is working hard for me. I would recommend her to anyone that needs an attorney.

Diana March was recommended to me by a friend. I met with her, she was professional and very mindful of my situation. During my difficult custody battle she kept me informed and up to date with all my hearings and personally returned every single one of my phone calls. Due to her professionalism and ability to see my case through in my favor I have recommended her to anyone seeking an attorney. By far she surpassed all of the other attorneys I interviewed. I would recommend her services and would hire her again. My case is over seven years old and I can pick up the phone to call her for legal advice anytime. That is service with integrity!! She is worth every billing hour! And most important, peace of mind!

Why I would not use anyone but Diana March

I was referred to Diana March 14 years ago for my complicated divorce by a woman who I worked for. My employer would later on work for the Attorney Generals office as would I. I would recommend her because of her fair and honest attitude about your case. She tells you upfront after the first consult what you are facing and worst and case scenario. She also always has the best interest of the child. She delivered thing she promised and 14 years later my significant other used her for his court case. Once again she was professional and upfront and delivered what she said. She did not try and tell us unrealistic things the court would not grant anyways. Her peers respect her and she is known for her integrity and strong personality. Her firm is small it is only her working on your case and is one on one service not a massive firm to b lost in the shuffle.

What was supposed to be an ordinary case?

Diana came to us by recommendation of a past client, which in my opinion is the best kind of reference. When we first came to her office, the environment was warm and inviting. It presented a strong presence of knowledge and understanding. We sat in Diana’s conference room and the case discussion began. She already began making suggestions to my spouse not only in the legal area but immediately became a comfort factor. Diana was kind, and thoughtful, however presented a mantra of strictness when it came to the rules. This appealed to me and we decide to retain her.

From ordinary to extraordinary the case took a left turn, and my spouse calls Diana in a panic late one night. Diana picked up and took the call, even though it was well past midnight. Apparently the defendant in the case had accused her of kidnapping and informed a local law enforcement agency. Without even skipping a beat, the actions to take flowed from Diana along with next steps, and what she was going to do in order to protect my spouse. The rest was solved in the courtroom, in which we won, and recouped some of the unexpected legal costs.

Having worked with many lawyers, I would recommend Diana to anyone who needs a strong, strict, ethical, and caring lawyer.

Diana is an Outstanding Attorney, Gifted Advocate, and Extraordinary Person

When it became time to separate from my abusive husband of more than two decades, Diana was recommended to me through my therapist who was treating me for post-traumatic stress disorder related to the abuse. I could not have asked for a more exceptional legal advocate and extraordinary individual to walk with me through the most arduous journey of my life from 2010 through the completion of my divorce in 2012.

Every step of the way, Diana provided advice, education, and insight as she guided me through the complex family law system in Arizona. She was a passionate and assertive spokesperson on my behalf when I was still struggling to find my own voice. She gave me courage when I had none left. Her technical expertise facilitated a legal strategy that was would produce the best outcome to protect my minor children without being malicious. She stood in the gap when my husband, diagnosed with Narcissistic Personality Disorder during the process as a result of Diana’s efforts, was unrelentingly adversarial and combative towards those who sought to protect me. Her intelligence, wit, directness, and sense of humor provided both clarity and levity when circumstances seemed both overwhelming and scary. Her compassion and kindness helped me to not be intimidated by my husband and the proceedings and to know that I was not alone during the painful ordeal.

Throughout the entire process, Diana was professional, honest, and trustworthy. She communicated often and regularly and was organized and efficient. Diana sought ways to reduce legal fees whenever possible, and coached me on the best areas to focus my time and money. She expertly represented me through every court proceeding, and it was clear that she is highly respected by judges and other attorneys. She successfully managed my case and evidence in a way that resulted in favorable rulings on every important issue at trial, especially those related to my children. It was touching to see how delighted she was with the rulings and know she had a genuine interest in seeing the best possible outcome for me and my children.

To this day, three years later, we stay in touch. The children not only endured that difficult time but have thrived and flourished, with numerous accomplishments. I remind Diana that she played a key role in facilitating their well-being and each one of those achievements. It has been my pleasure to recommend Diana numerous times over the past several years to others who need high-quality legal representation, and I will continue to do so without hesitation.

Robert March never backdowns and is highly efficient with documents and quickly responds ! He’ll be honest about the various scenarios instead of telling you he’ll do what you want just to rack up your attorney bill. I would and have referred him for any family court disputes.

Working with Diana March, while going through a recent divorce, made a very difficult situation more tolerable. Her professionalism and attention to details were certainly second to none. I highly recommend working with either Diana March or Robert March if you are seeking a high quality of legal advice and expertise. Moving through this process went smoothly due to getting the facts out quickly and proceeding with very little disputes. This law firm was very fair and looked out for the best interest of the client.

I contacted Bob March when I needed help with my divorce. It was an extremely difficult time for me. With Bob's knowledge and expertise he was able to negotiate unexpected issues and get the results I needed. I highly recommend the law office of March & March. Regards, C.P.

Working with Diana March, while going through a recent divorce, made a very difficult situation more tolerable. Her professionalism and attention to details were certainly second to none. I highly recommend working with either Diana March or Robert March if you are seeking a high quality of legal advice and expertise. Moving through this process went smoothly due to getting the facts out quickly and proceeding with very little disputes. This law firm was very fair and looked out for the best interest of the client.

I have known Bob and Diana March for a number of years thru family connections. When I needed help with my divorce in April 2014, I contacted Mr. Bob March. He stood by me an helped me get the RESULTS I NEEDED during this three and a half year long battle. I could not have done it without Bob's help and guidance. Bob's professionalism and strength never faltered. I HIGHLY RECOMMEND the law office of March and March. Put this team on your side and you can feel completely confident you made the right choice. My thanks to Mr. Bob March. Sincerely, P. L.

Message Sent. Thank you for contacting us. We will be in touch with you shortly. 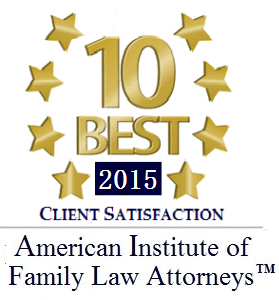 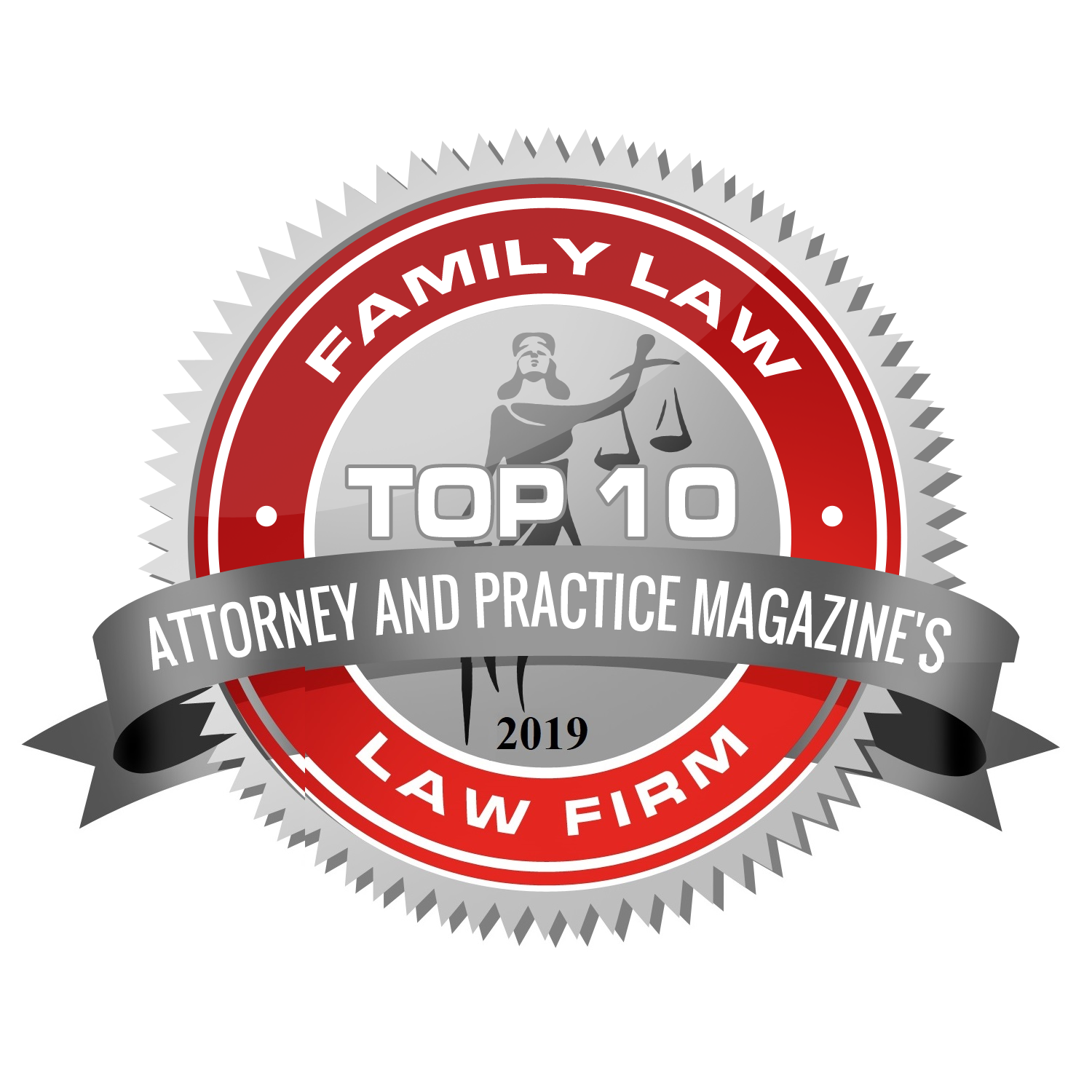 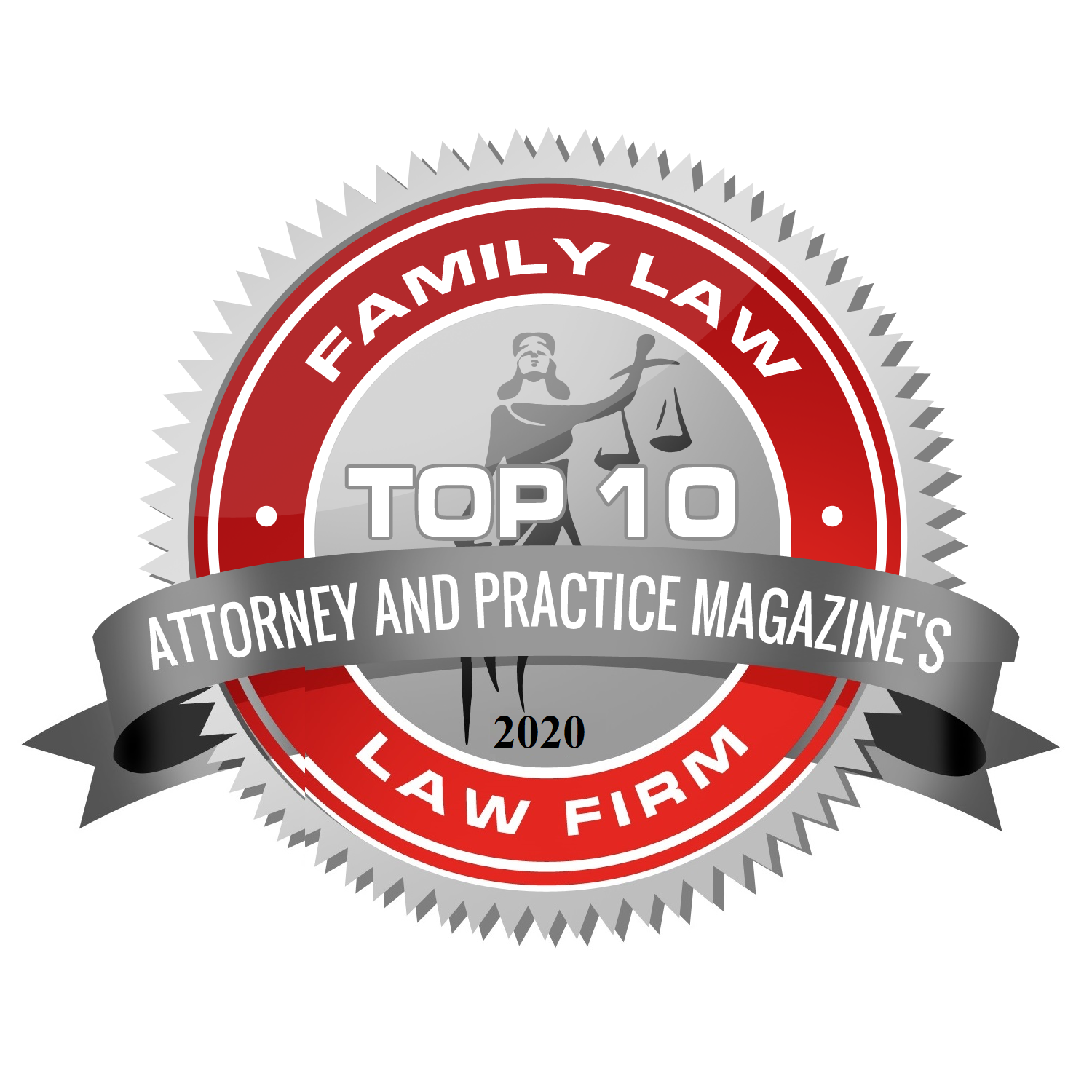 Contact
March & March
8585 E Hartford Dr Ste 117
Scottsdale, AZ 85255
480-473-2261
Languages
Please consult an attorney for advice about your individual situation. This site and its information is not legal advice, nor is it intended to be. Feel free to get in touch by electronic mail, letters, or phone calls. Contacting us does not create an attorney-client relationship. Until an attorney-client relationship is established, please withhold from sending any confidential information to us.